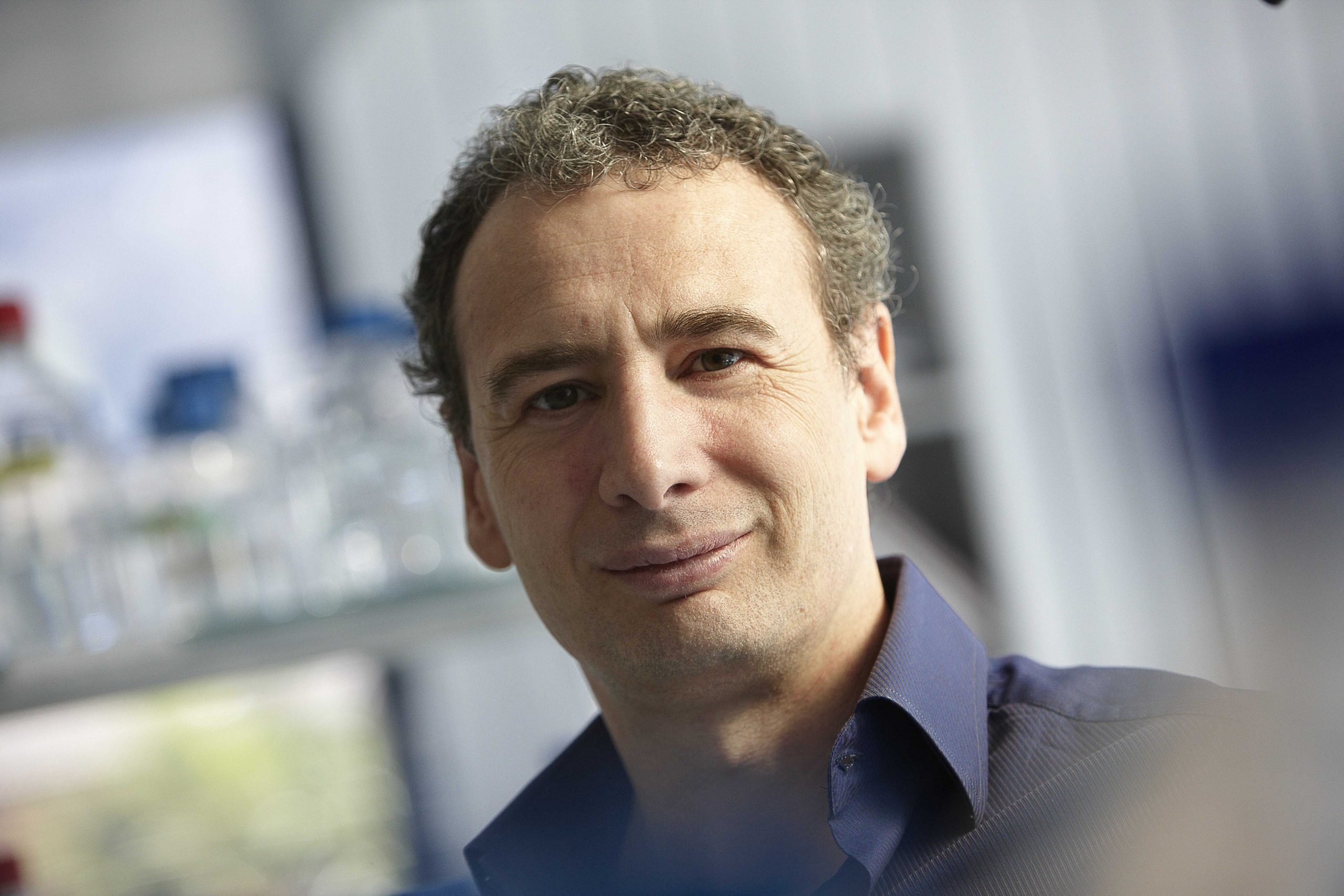 graduated in chemistry at the University of Milan (Italy) and obtained a PhD degree at the prestigious MRC-Laboratory of Molecular Biology (University of Cambridge, UK) using molecular and structural biology to study RNA-protein interactions. He contributed to show the key role played by RNA in regulation of gene expression and how RNA itself can be a valid therapeutic target against dementia. His numerous high caliber publications, culminating in the determination of the largest NMR structure available at the time, allowed him to move to Stanford with a “long term EMBO fellowship”, reserved to the best young molecular biologists in Europe. In California, Luca Varani completed the first magnetic resonance study on TCR/pMHC, key proteins of the immune system.

Since October 2007 he leads the Structural Biology group of the Institute for Research in Biomedicine (Bellinzona, CH). The main research activity involves the characterization of interactions between pathogens and antibodies, molecules of the immune system capable of curing and protecting from illness. His group strives to understand the molecular properties that allow a given antibody to eliminate a pathogen. Studies involve mainly rare and neglected diseases such as Dengue or Zika virus, Prion or rare form of Leukemias. The NMR approach developed at Stanford was pushed forward at the IRB, where computational techniques allow discovering which part of the pathogen is recognized by antibodies. Experimentally guided and validated computational simulations yield the atomic three-dimensional structure of antibody/pathogen complexes. The group managed to rationally modify an existing antibody utilizing, for the first time, only computational tools, thus, increasing its ability to neutralize Dengue virus by 50 fold. It also completed one of the rare studies on antibody flexibility, showing how the antibody interferes with the pathogen altering its flexibility. More recently, the same approach led to the design of a bispecific antibody capable of preventing Zika virus escape mechanisms and another bispecific that can cure prion disease even when signs of neurodegeneration are already evident in cellular assays. The group has had recent high impact publications in journals such as Cell, Science, Nat. Mol. Biol. and PNAS.

The group uses a highly multidisciplinary approach, varying from structure determination to cellular experiments, from computational biology to protein and antibody production and engineering, from synthesis of nanoparticles to confocal microscopy.